Rules for Payment of Fee

(July, August, September, October and November) to be paid by July 10th

(December, January, February and March) to be paid by December 10th 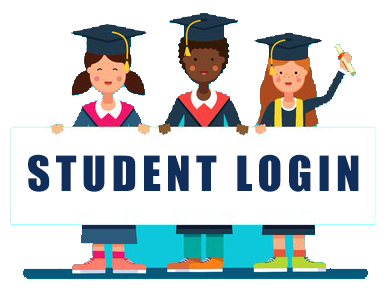